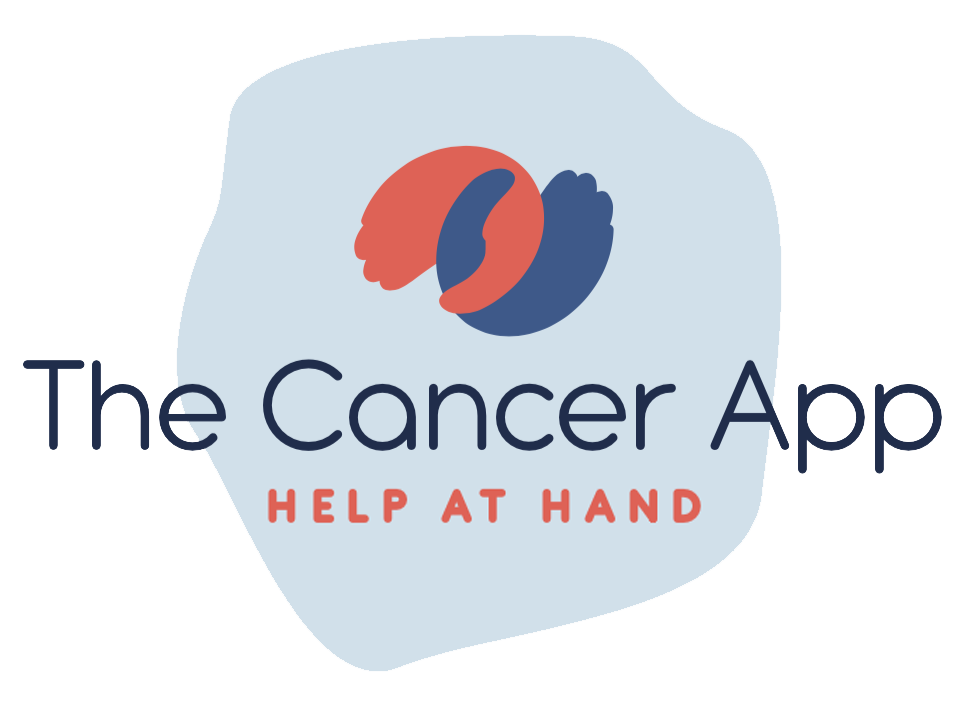 Stand up to Cancer on 23rd October

Don't miss out on a special night of TV on Channel 4 at 9pm, where a whole host of celebs will be Standing Up To Cancer with us.

CELEBRITY GOGGLEBOX FOR STAND UP TO CANCER

The multi award-winning Gogglebox will once again return for a very special celebrity edition for Stand Up To Cancer on Friday 23 October.

Tune in to watch the well-known sofa dwellers pass judgement on the latest TV including David Mitchell and Victoria Coren Mitchell, Mo Gilligan and Babatunde Aleshe, plus KSI and Craig David. And don't miss the AC12 crew take a break from catching bent coppers, all in the name of life-saving research.

THE LAST LEG: A STAND UP TO CANCER SPECIAL

Adam Hills, Josh Widdicombe and Alex Brooker will also kick off a brand new series of the triple BAFTA nominated and multi award-winning The Last Leg, with a 90-minute Stand Up To Cancer special on Friday 23rd October. Offering their unmatched satirical insight to current world events, Adam, Josh and Alex will be encouraging the audience at home to get involved and Stand Up To Cancer.

Watch a series of powerful and personal Stand Up To Cancer short films, featuring those who have had cancer or are living with a cancer diagnosis, shown in the 4Thought slot throughout October.